Aurora 12 is out – improvements and updated Developer Tools 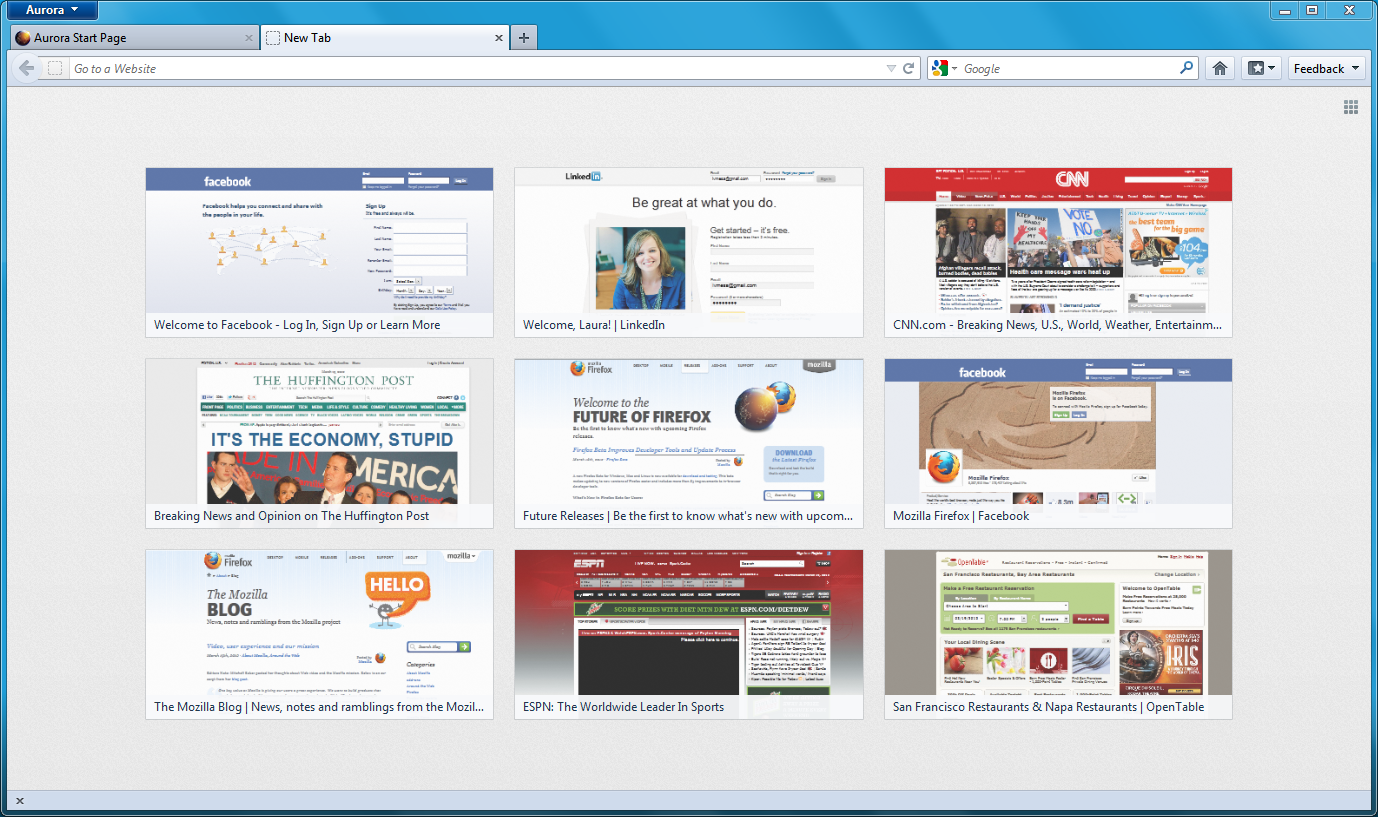 Aurora 12 is out, together with updated Developer Tools, and these are the improvements/changes.

A few of the improvements that stand out a little more:

For testing purposes, we have implemented ECMAScript Harmony’s Simple Map and Set builtins. This is only in Aurora and will be disabled when it goes to beta, so please test it out now and give feedback! There is also MDN documentation on Set and MDN documentation on Map if you want to learn more.

If you are more interested in Harmony progress, read up on our implementation work for ECMAScript 6

We’re happy to now have implemented multitouch for Firefox on Android!

It might seem like a small thing, but has been discussed quite some time. You can now use newlines for tooltips!

Instead of timeouts and similar, this offers a way to specify a network timeout for XMLHttpRequests using the timeout attribute.

Here are all the improvements we’ve made complete with links to each bug listing for those who want to read up more on respective implementation. 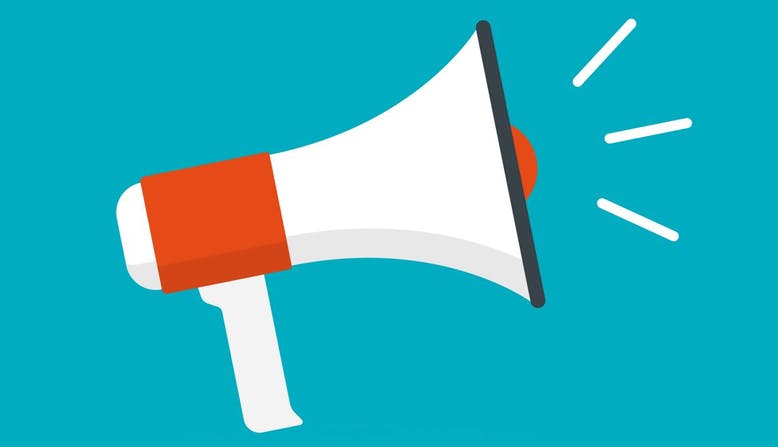 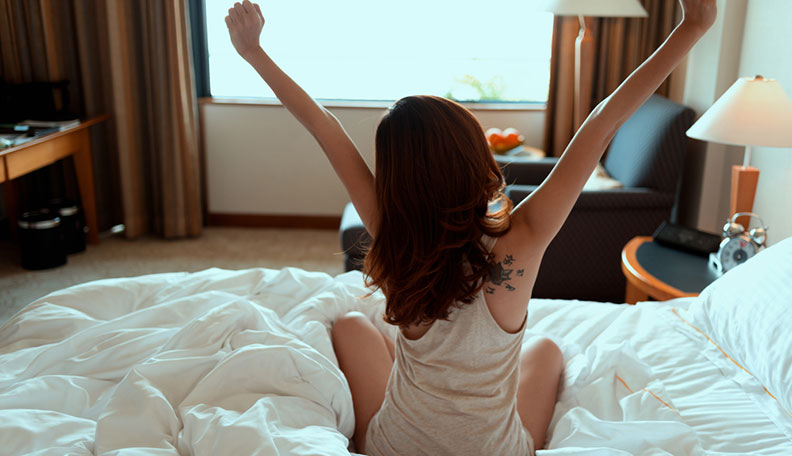 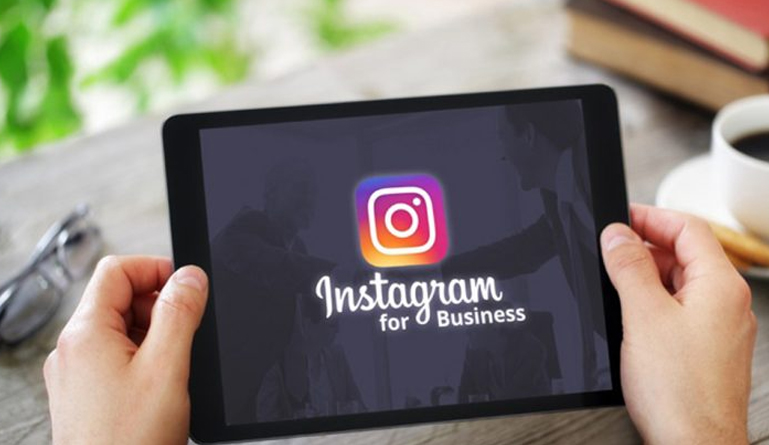